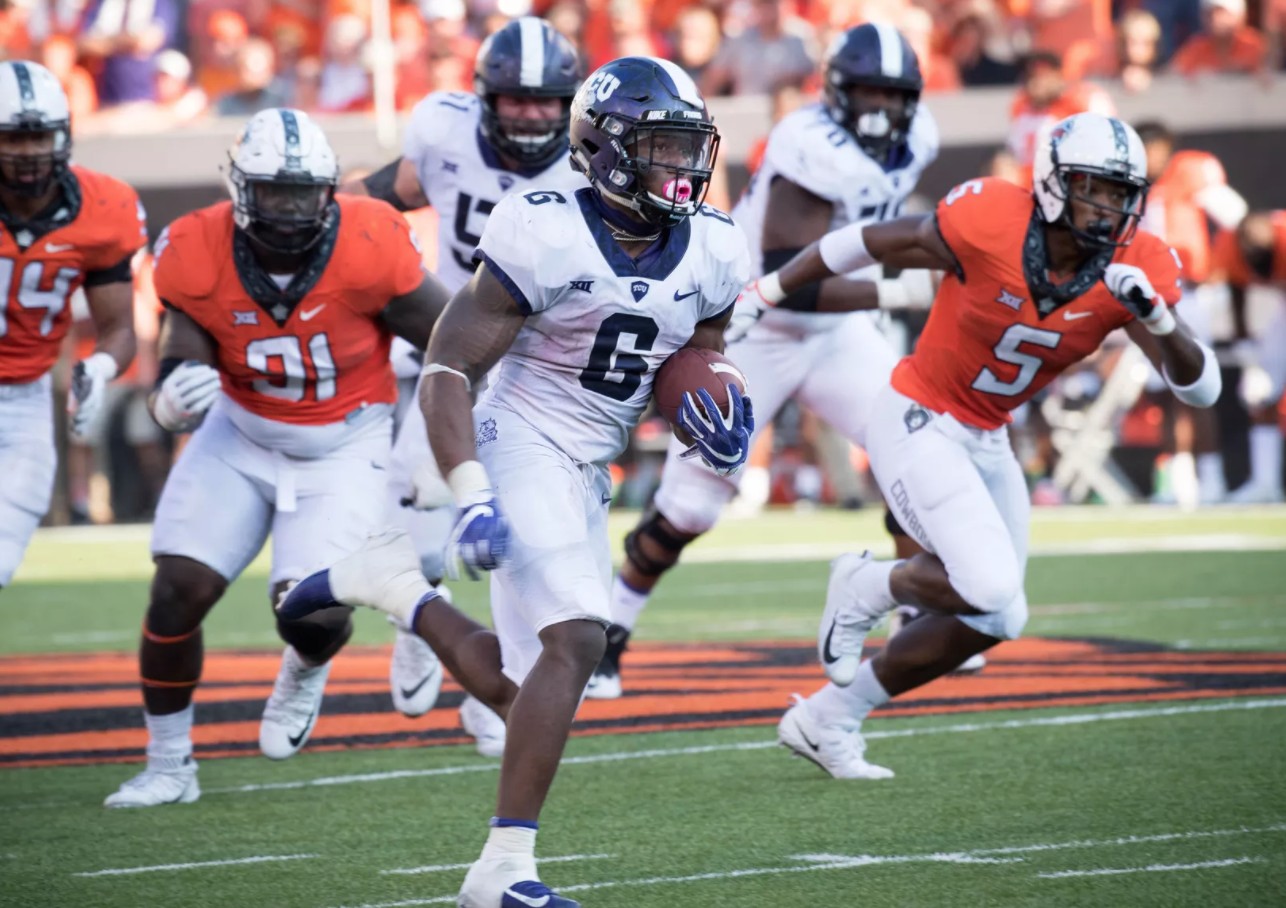 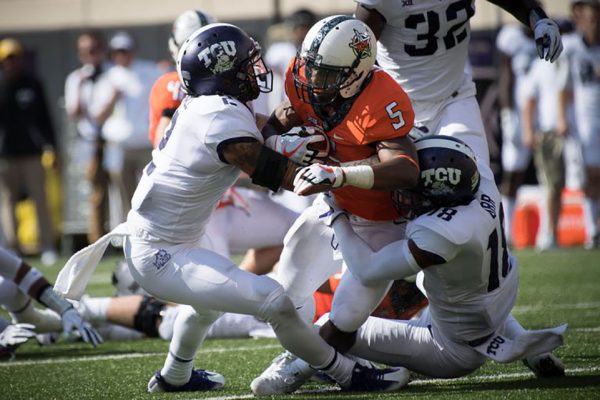 The Oklahoma State Cowboys were 12-point home favorites, according to oddsmakers. The Horned Frogs didn’t croak at the wide point spread, and used their high octane offense to hop over the Cowboys into Big 12 championship contention. This is the TCU team everyone expected to see last year, where both sides of the ball are giving balanced efforts. The Frogs are now on the cusp of a top five AP poll berth. 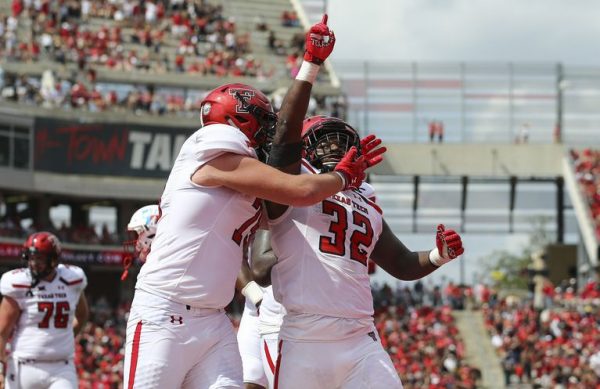 Defensive coordinator David Gibbs seems to have a better handle on a Red Raiders unit that has been dreadful for over a decade on keeping the opposition away from the end zone. Through three contests this season, Texas Tech has sacrificed 26.3 points per game, slashing last year’s 43.3 points output nearly in half. The Raiders don’t look like they’ll finish coughing up 43.5 ppg — the worst in the 2016 FBS.

Another positive for Tech: a duo of additional wins will match their record from a year ago; the group didn’t attain their fifth victory until the final game of the season. 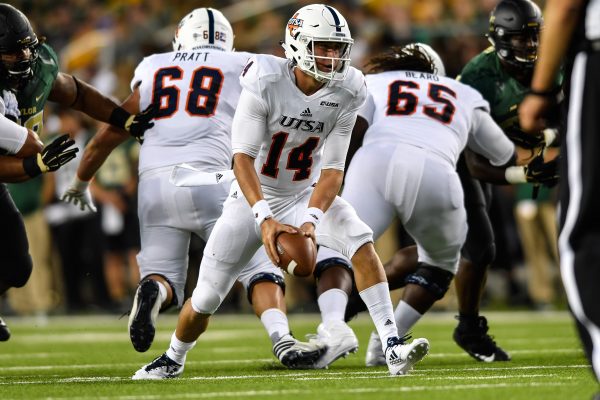 The I-35 rivalry wasn’t much of a game…or a rivalry for that matter. The Roadrunners cruised past a Bobcats team that has a combined six wins over the last three seasons. The difference was controlling the ground game: UTSA compiled a program-record 357 yards on the ground and possessed the ball for 35+ minutes. The Bobcats had 56 rushing yards and were held to 45 yards of total offense in the second half. 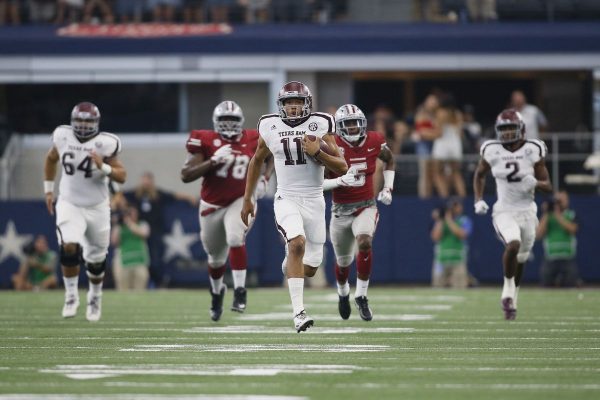 It’s usually not pretty, but give the Aggies credit for the record they’ve earned so far — a gritty accomplishment credited to grinding, ground-and-pound perseverance. A&M won their sixth straight game against Arkansas after overcoming a 14-point deficit at halftime, leaving many of the maroon and white persuasion to experience deja vu after Louisiana-Lafayette had the Aggies on the ropes a week before.

Kevin Sumlin’s seat is temporarily cooled, but the remaining schedule could reheat the fan’s demands for the coach’s dismissal: the Aggies next four-of-five are against AP Top 25 ranked teams. 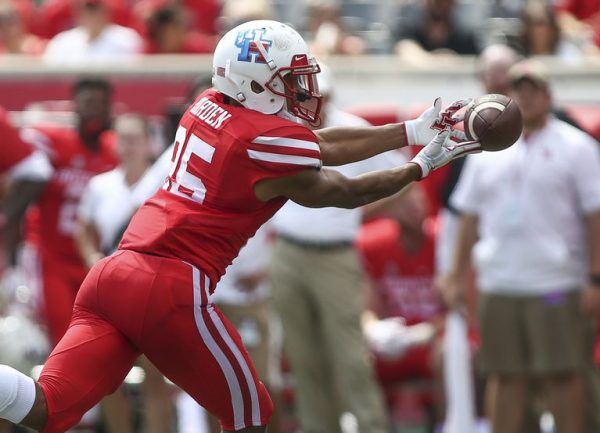 The 27-24 loss to Texas Tech at TDECU Stadium snapped the Cougars’ 16-game home winning streak — best in the FBS.

A lot of the blame rests on the shoulders of a shaky offense that coughed up four turnovers. Struggling quarterback Kyle Allen was replaced mid-game by Kyle Postma, who brought the team back within spitting distance after a 17 point deficit. In three games, Allen has committed six turnovers (four interceptions and two fumbles). A quarterback controversy is brewing in H-Town.