Hurricane Harvey Facts, Damage, Costs and The Story Of One In a Million Helping Hands

The Facts:  Hurricane Harvey was a Category 4 storm that hit Texas on August 25, 2017. Harvey made landfall three separate times in six days. At its peak on September 1, 2017, one-third of Houston was underwater. It caused $180 billion in damage. That’s more than any other natural disaster in U.S history. Texas Governor Greg Abbott will need more than $125 billion in relief funds. The storm was so vast that it affected more than 13 million people, and 70 People lost their lives. 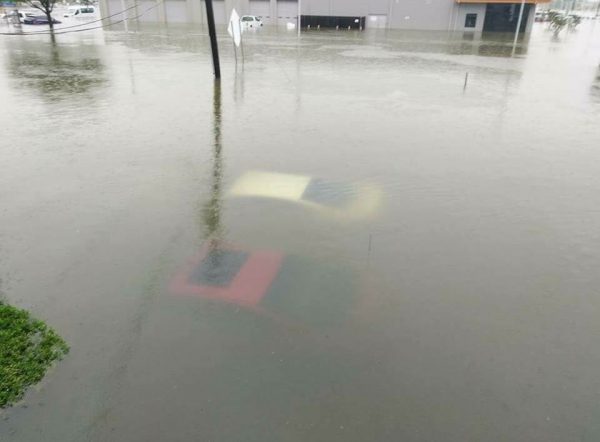 One of the worst natural disasters to hit the nation took everyone by storm, literally and figuratively. Hurricane Harvey touched down in the Southeast Texas, flooding nearly the entire Gulf Coast, including Katy, The Woodlands, and further south of greater Houston. As bad as it sounds, Hurricane Harvey could not have hit at a better time. Amidst all of the political, racial, and discriminatory problems our country is facing, it is the one thing that has put all of it to rest, and quite evidently, brought our country together. 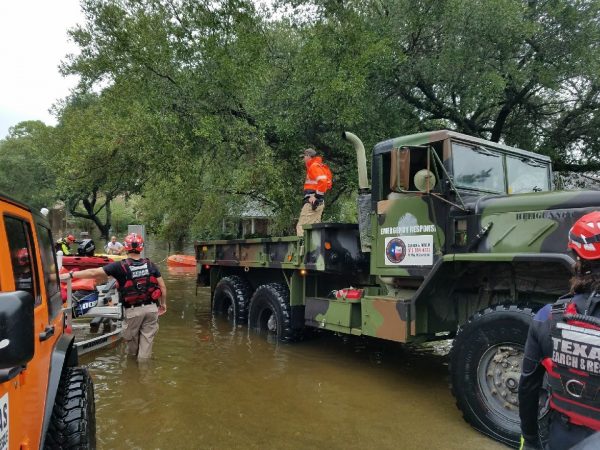 First responders from across the United States, as well as state sanctioned certified volunteer organizations such as Texas Search and Rescue (TEXSAR) and The Cajun Navy and even everyday people from coast-to-coast who loaded their boats, lifted trucks, rafts, paddle boards, and headed to help rescue as many people as possible. From my community, the Lake Travis Fire & Rescue team responded to Bridge City, near Port Arthur, my grandpa, Andy Anthony, of TEXSAR, and my dad, Bobby Whitt, a spontaneous volunteer.

The Texas football community has been hit hard by this disaster, particularly the powerhouse schools of state title contenders The Woodlands and Katy.

These students, many of whom are aspiring to become collegiate athletes, are concerned about what lies ahead for them and their football future. The Woodlands High School, which has been at a detriment after experiencing minor flooding compared to the Houston area, didn’t play a game until week three. The Highlanders missed their scrimmage due to the storm along with their first two games and now are looking at an eight-game season instead of the scheduled 10. 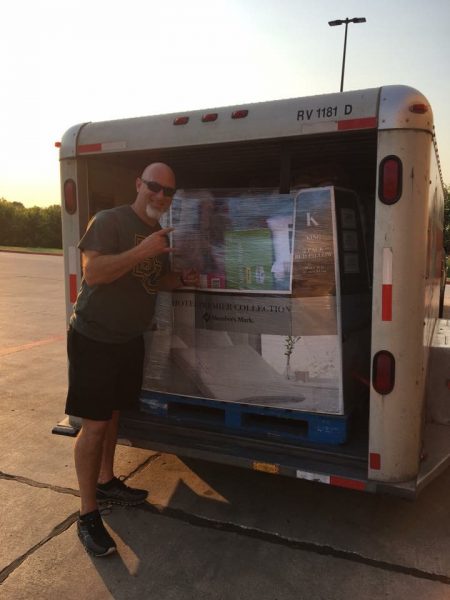 “Some schools aren’t even getting that,” Woodlands Head Coach Mark Schmid pointed out.

Many factors play into a school’s inabilities to play. Schmid mentioned many students having to be displaced — from shelters to elsewhere as their houses sank underwater. Recently, players from Port Arthur have been displaced to The Woodlands and had to start their “start their [senior year] all over” in a new school.

The Woodlands High School organized a fundraiser for the victims of Harvey, and took two trailer loads of donations to Refugio High School, which had been completely decimated by the storm. Schmid said he and the othe 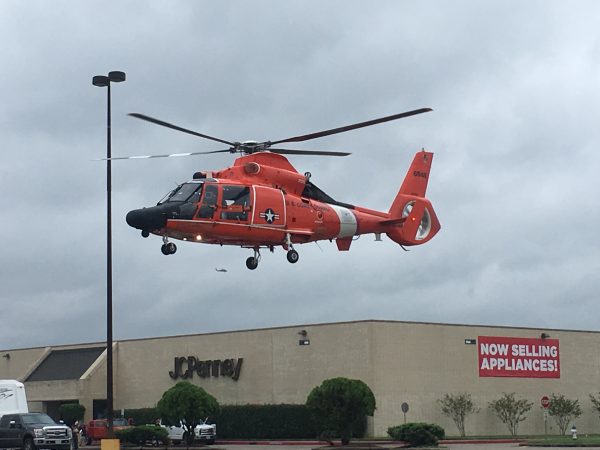 r volunteers went into their weight room and saw Red Cross cots “in between the weight benches” where some players had to stay.

While The Woodlands had a little of the luck of the Scottish, Katy High School was not as fortunate.

The area surrounding the school received between 20-40 inches of rain and is still facing major deficits with debris still out on the streets waiting to be picked up and started practicing a week before their game with the Woodlands, according to Katy head coach Gary Joseph. 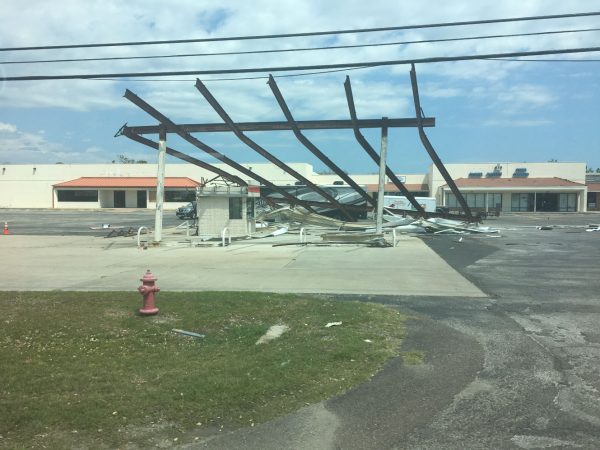 “High school football is such an integral part of their community,” Schmid said, “They’re practicing and they’re going to play because that’s how their community will heal. You get to see first hand how important high school football is to certain communities.” The coach has also commended “people (that) have done a great job donating to their cause.”

Like a football team, everyone has pitched in to try and support those affected communities, schools and athletes. New England Patriots owner Robert Kraft recently donated $1 million to the relief efforts. His team won its record-tying sixth Super Bowl in Houston’s NRG Stadium back in February.

“The New England Patriots and our fans have celebrated two of our franchise’s greatest and most memorable moments in Houston,” Kraft said in a recent statement.

Houston Texans defensive lineman JJ Watt organized a relief fund shortly after the storm passed through Houston — one that eclipsed the $37 million mark and grew exponentially thanks to donations from celebrities such as Jimmy Fallon, Ellen Degeneres, Drake, and Houston Rockets’ guard Chris Paul. Recently the New England Patriots Tom Brady and Bill Belichick donated a combined $150k to the foundation.

Watt took the field on Sunday Sept. 10 in the Texans season opener, the first football game since Tropical Depression Harvey struck. He, as well as the other players, were welcomed with a standing ovation from nearly all in attendance and thousands of Houstonians and southeast Texans that said they deem Watt as a ‘hero.’

He was named the NFL Players Association’s Community MVP and over 89,000 people have signed a petition to name a Texas Highway after Watt for his tremendous amounts of support. As Houston and the Gulf Coast begin to recover and rebuild, these are just a few examples of how the game of football in Texas can be used as a force for good.

Editors Note:  This Sunday, officials at FEMA announced they are bracing for a recovery effort they expect to take years.  Since the storm, we have been amazed and comforted by the selflessness of countless individuals and organizations stepping up to provide assistance. Unfortunately, this storm’s damage is a long way from over.

To put in perspective, The JJ Watt Foundation which raised $37 million, which is no doubt one of the most amazing fundraising efforts we have ever seen!  However, that is just .029% of what FEMA estimates is needed for the recovery of Texas over the next several years.

With the recent devastation in Texas and Florida our country is in need of “all” of us who can to step up in any way possible. We at TexasHSFootball are starting our own fund raising efforts with our footb“ALL” campaign. Below you will see a link to our gear store where you can purchase a t-shirt or hoodie.

TexasHSFootball.com will donate 100% of its earnings from this online store to the American Red Cross. Our goal here is to raise $10,000 for families in need.  Please visit the link below, grab a t-shirt or hoodie and help us reach our goal.

The Best 3A Team You’ve — Probably — Never Heard Of