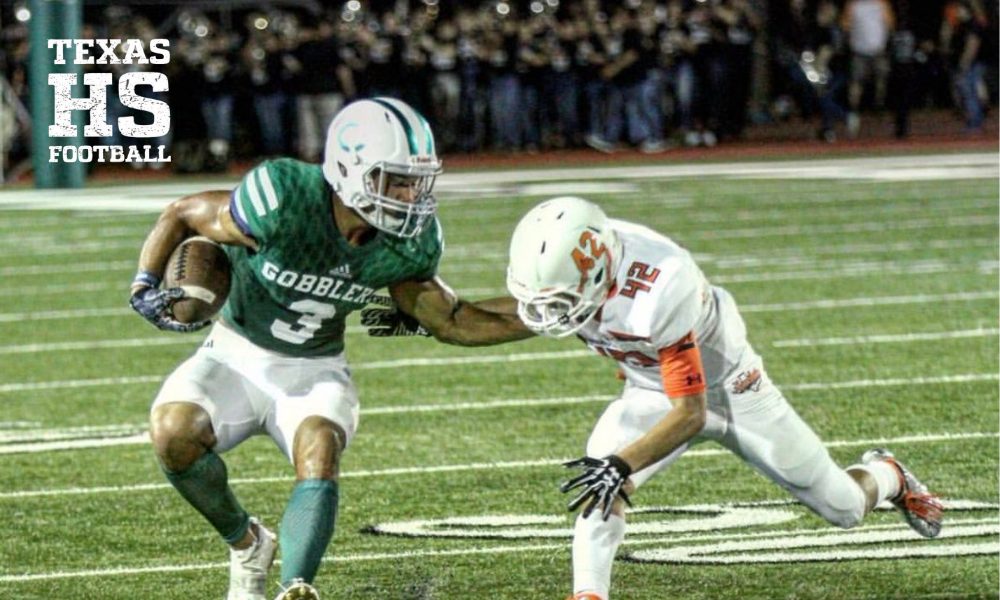 Jordan Whittington, currently a redshirt sophomore wide receiver for the University of Texas, got his start in football in his hometown of Cuero, TX, and Cuero High School.

A TXHSFB Star at Cuero

His high school career was nothing short of special. In his time with the Cuero Gobblers, Whittington racked up 3157 receiving yards, over 5400 all-purpose yards, and 68 total touchdowns.

He was named the District 15-4A-II MVP his sophomore, junior, and senior year, and led Cuero to a 4A Division II state title in 2018.

In the state title game, Whittington showcased his talent, scoring all 6 of Cuero’s touchdowns in the air and on the ground and finishing with 377 yards. 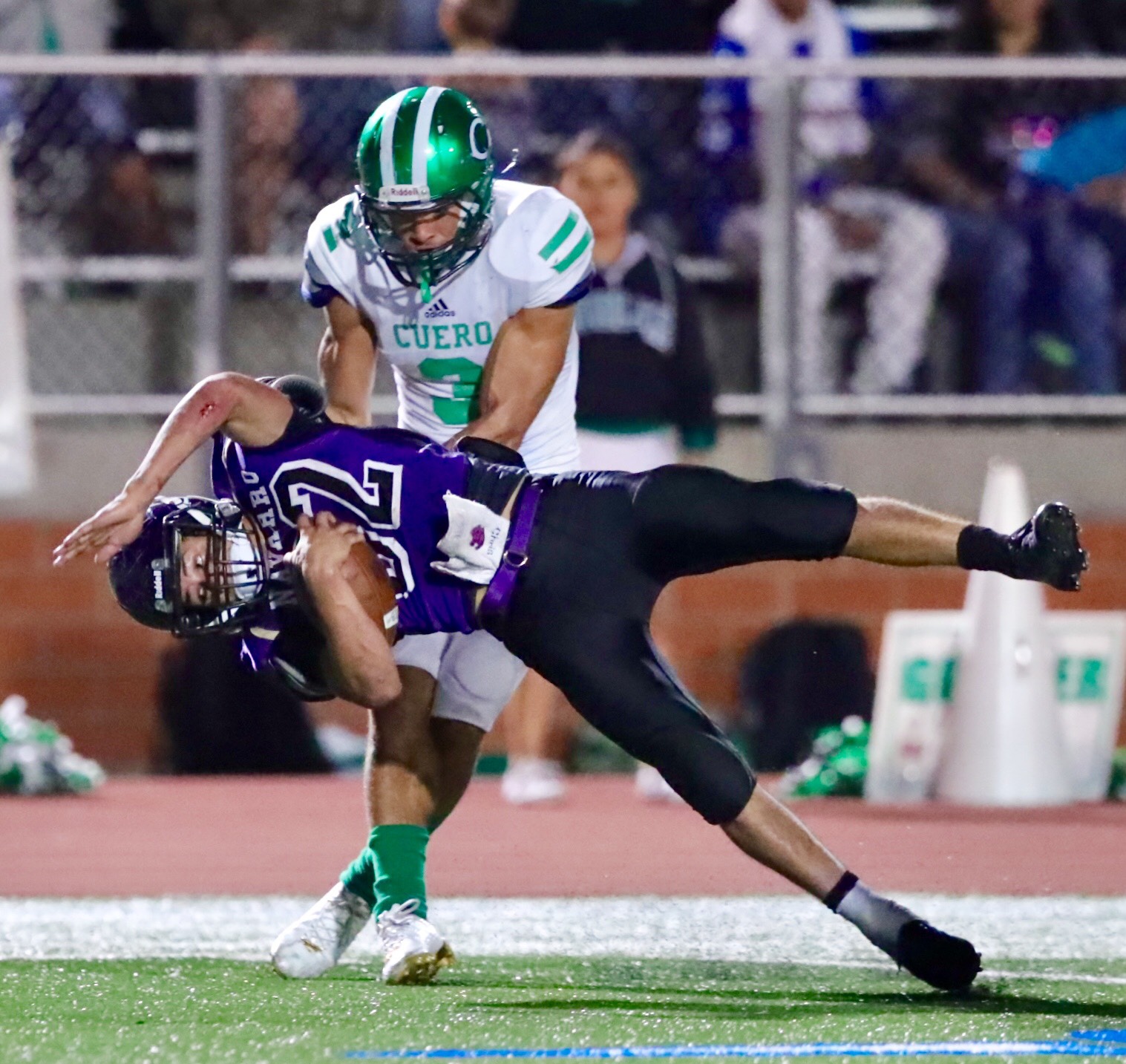 A Slow Start In Austin

Jordan Whittington’s college career up until this season had been plagued with injury. With Whittington suffering a sports hernia and a torn meniscus over the last 3 years, his playing time was limited in his first two years.

When asked about how he planned on staying healthy this year, Whittington said “I’ve feel like I’ve always been the type of person to take care of my body…I always pray for my health, but I am not the type to go out there scared over an injury…It doesn’t really cross my mind, I’m just there to win.” (Jordan Whittington—Texas Longhorns Football).

That being said, Whittington proved that he was healthy and ready to go on the first game of the 2021 season. Whittington balled out, putting up impressive numbers in #21 Texas’  38-18 win over #23 Louisiana-Lafayette. He had 7 receptions for 113 yards and 1 touchdown.

“Getting the win was the most important thing to me” (Jordan Whittington—Texas Longhorns Football). Whittington received the Player of the Game Award for his critical contribution to the Longhorns’ win last week.

On Saturday vs Arkansas, the #15 Longhorns offense ran into a buzzsaw of a Razorback defense, keeping the Texas receivers out of the endzone for the entire game. Whittington caught five passes for 32 yards in a 40-21 loss to the Razorbacks on the road in Fayetteville.

The Longhorns and Whittington look to get back on track as they host Rice next week.