The Horned Frogs finally look like another contender, deriving from a long line of winners in the Gary Patterson era. Both sides of the ball looks like they exorcised the personal demons of last year, especially the defense.

TCU allowed their fewest points (7) in the first two games of a season since 2012, when they surrendered six in a 20-6 victory at Kansas after blanking Grambling State 56-0 in the season opener.

The Horned Frogs are now 104-3 when allowing 17 points or less under Patterson.

The Houston Cougars took it upon themselves to represent their city in the aftermath of Hurricane Harvey. The Cougars extended their win streak against the Power Five conference to seven, resurrecting the debate if Houston should be included in such illustrious company.

Credit to coach Frank Wilson for leading the Roadrunners — a youthful startup program only seven years old — for making their first bowl bid last season. Even more accolades should be showered on San Antonio for garnering their first ever Power Five conference win with a 17-10 victory at Baylor.

Say what you will about the Bears lacking bite in the Matt Rhule era, but the Roadrunners defense was like an accomplished animal tamer, limiting Baylor to 274 total yards and 10 points — their fewest points 2010.

Who would have thought the Mustangs would have a better record than most FBS Texas teams this early in the season?

This is the first time in history that SMU has scored 50+ points in back-to-back victories to open up the season. It’s also the the fourth time since 2013 the Mustangs have put up 54 or more points in their first two games.

The Red Raiders offense is firing on all cylinders after a 56-10 massacre of Eastern Washington in the opener. New Kliff Kingsbury protege quarterback Nic Shimonek went 26-for-30 for 384 yards and three touchdowns.

The biggest problem Tech will face is their schedule; seven of their remaining 11 scheduled opponents were bowl eligible last season. The Raiders haven’t had their own winning season since 2015. After a week off, the Red Raiders host Arizona State on Saturday. 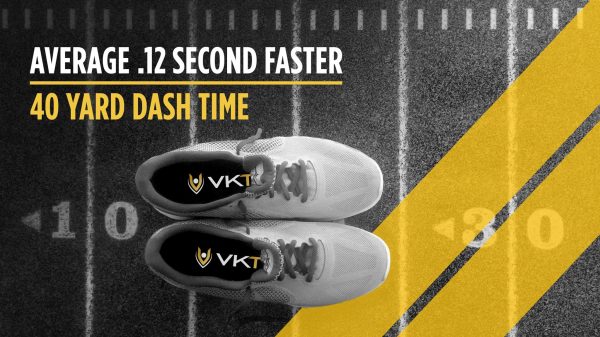