Waco Midway Alums Duked It Out In Week 2

Midway High School in Waco is an established central Texas powerhouse. Since 2010, the program is 68-13 and in 2011 they competed for their first state title. You can’t put up a record like that without talent, and Midway is no exception to that rule. This year’s current iteration of Midway is 1-2, and looks to right the ship against Waco High. Their losses are to Cedar Park, who will contend for a title in December, and Cedar Ridge, who is currently undefeated. They’ve snagged a win over a good Temple team, and they’re looking to take home a big win over the 3-0 Waco Lions.

Players from this program have gone on to receive scholarships from Baylor, SMU, Kansas State, Texas Tech, Oklahoma, Oklahoma State, Houston, TCU, and Oregon State. Notable alums include Ahmad Dixon, Beau Blackshear, and, for the sake of relevancy, Ben Hicks and Orion Stewart.

These two former Midway Panthers faced off last Saturday on the gridiron as foes. Hicks, who is the starting QB for SMU, is just a Redshirt Freshman. Orion Stewart, a redshirt Senior, on the other hand is a proven safety for the Bears who had Hicks’ number on Saturday. Stewart picked Hicks off twice and ran one of his interceptions for six.

His impressive performance earned him Big 12 Defensive Player of the Week and Panther bragging rights.

KCENTV.com caught up with Hicks on Monday and asked him about what is was like going up against Stewart. He said, “It was good to see him but not in the way that I saw him.”

Hicks went on to say that they talked after the game and that it felt good to be on the same field as him once again. Hicks looks to turn it around against Liberty on Saturday while Stewart hopes to keep the streak alive against Rice on Friday.

Brought to You By Xenith 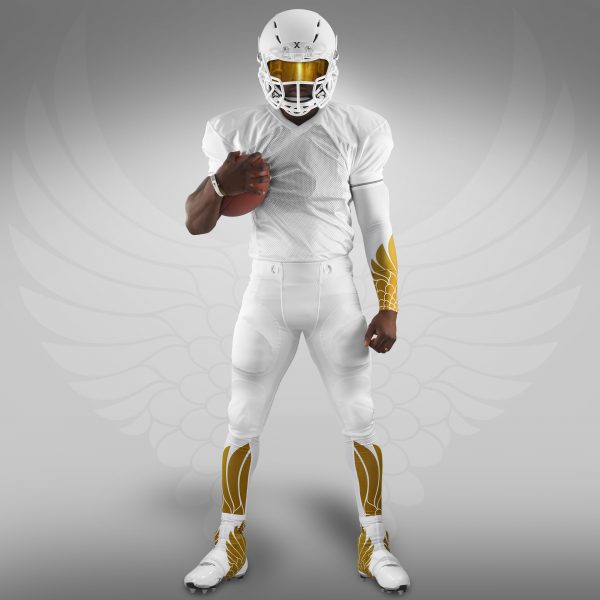 Week 4 Game Of The Week: Rowlett vs. Keller Fossil Ridge